A Case of Hyperkalemia Induced by Kratom (Mitragyna speciosa) – Cureus 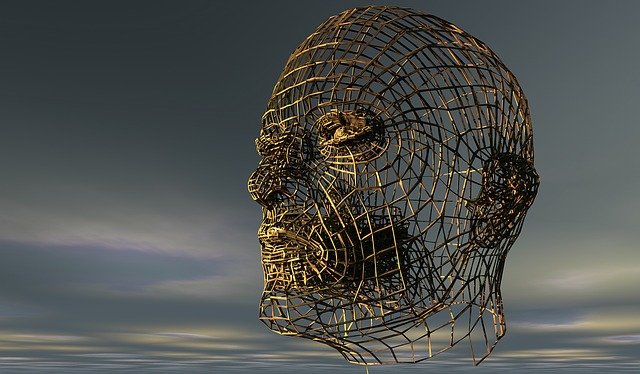 Kratom (Mitragyna speciosa) is a tree that grows in countries of Southeast Asia such as Thailand, Malaysia, Philippines, Myanmar (Burma), and New Guinea, as well as parts of Africa. The dried leaves and small stems of kratom have been used over centuries because of its analgesic properties. Other names of kratom are ketum, biakbiak, maeng da, thang, thom, and kakuam [1]. Kratom was initially used in Malaysia and Thailand in the 18th century as a stimulant to increase work efficiency [2]. In 1940s, it was used during the Greater East Asia War as a cheaper alternative to opioids. This led to the development of the Kratom Control Act in Thailand in an effort to control its use and regain control of the opioid market [3].

In the United States of America (USA), kratom use is relatively recent, with the first reports dating from the early 2000s. Mitragynine, the active component of kratom, shows agonistic activity at opioid receptors that can lead to dependence and addiction. Hydroxymitragynine, which is a minor component, is thought to have higher analgesic properties than morphine [4]. Kratom is prepared in powder, liquid, tablets, or capsule formulations. Toxic effects of Kratom such as agitation, tachycardia, drowsiness, and vomiting have been reported in the literature. In more severe cases, seizures, respiratory depression, cardiac arrhythmias or arrest, and coma might occur [4]. However, little is known regarding its direct effects on the kidneys. To our knowledge, this is the first report of kratom-induced hyperkalemia.

A 61-year-old male with a history of degenerative lumbar disc disease and hyperlipidemia was referred to our nephrology clinic due to unexplained persistent hyperkalemia. The patient was asymptomatic. He only took rosuvastatin and denied nonsteroidal anti-inflammatory drug (NSAID) or antibiotic use, smoking, alcohol intake and illicit drug abuse. His family history and physical exam were unremarkable. His blood pressure was persistently normal around 125/75 mm Hg during all office visits. Laboratory work-up from the referring clinic two months prior to our visit revealed a serum potassium level of 5.7, 5.6 and 5.8 mmol/L with one- and two-week intervals, respectively, with confirmed absence of sample hemolysis. A repeated serum potassium in our clinic was 5.3 mmol/L after the patient was on strict low potassium diet. His other chemistry tests were normal except for a mild increase in liver enzymes (Table 1). His white blood cells and platelets were normal and his kidney ultrasound was also normal.