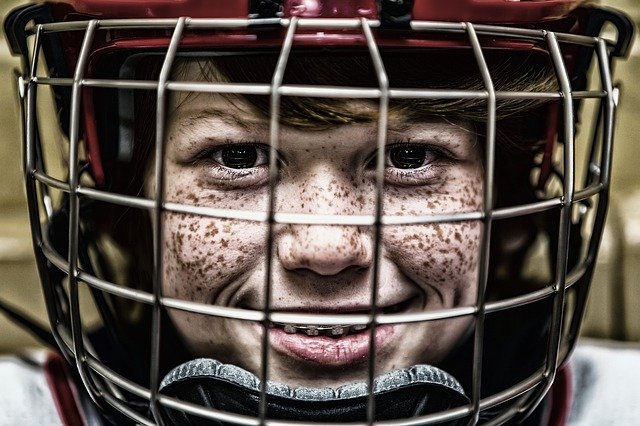 Trust in the U.S. Food and Drug Administration (FDA) declined after its approval of the controversial Alzheimer’s drug aducanumab. Three experts resigned amid allegations that the FDA had caved to industry pressure. Some argue that its credibility has reached a new low.

These events should have prompted the FDA to pause, reflect, and work to repair its reputation. Instead, the agency is forging ahead with actions that may further erode its credibility. A timely example is its position on Mitragyna speciosa, commonly called kratom, a tree related to coffee plants.

Kratom has long been consumed in Southeast Asia as a pain reliever and mild stimulant. Millions of Americans also use it, claiming it eases symptoms of chronic pain and addiction, important effects as drug overdose deaths continue to rise.

Last year, the Centers for Disease Control and Prevention (CDC) recorded a record number of overdose deaths, two-thirds of them caused by opioids. Meanwhile, restrictions on legitimate opioid prescriptions leave few alternatives for people with chronic pain. Some turn to illicit opioids. Others turn to suicide. But many rely on kratom, which fills an important niche in the public health ecosystem.

Kratom has dose-dependent effects. At low doses, it can act as a mild stimulant. In Southeast Asia, people chew the leaves of Mitragyna speciosa to maintain focus, much as one might drink a cup of coffee to remain alert. At higher doses, kratom acts as a sedative and pain reliever. Although this dose-dependent relationship is not well understood, what is well understood is that kratom’s active ingredients, mitragynine and 7-hydroxymitragynine, show affinity for what’s known as the mu-opioid receptor, which binds a variety of substances, including morphine and other opioids.

Through a phenomenon called biased agonism, the mu-opioid receptor causes different intracellular effects when it binds different molecules, allowing opioids and the mitragynines to have different physical effects. Specifically, opioids activate an intracellular signaling protein called beta-arrestin, while the mitragynines do not. This distinction is important because beta-arrestin activity is linked to dangerous side effects of opioids, including slowed, shallow breathing that cannot sustain life.

The FDA’s analysis lacks this level of detail.

Federal agencies have attempted to ban kratom for years. In 2016, the U.S. Drug Enforcement Administration (DEA) announced plans to classify kratom as a Schedule I controlled substance. Compounds in this category are said to have no currently accepted medical use and a high potential for abuse.

One year after the DEA announced its intention to …….